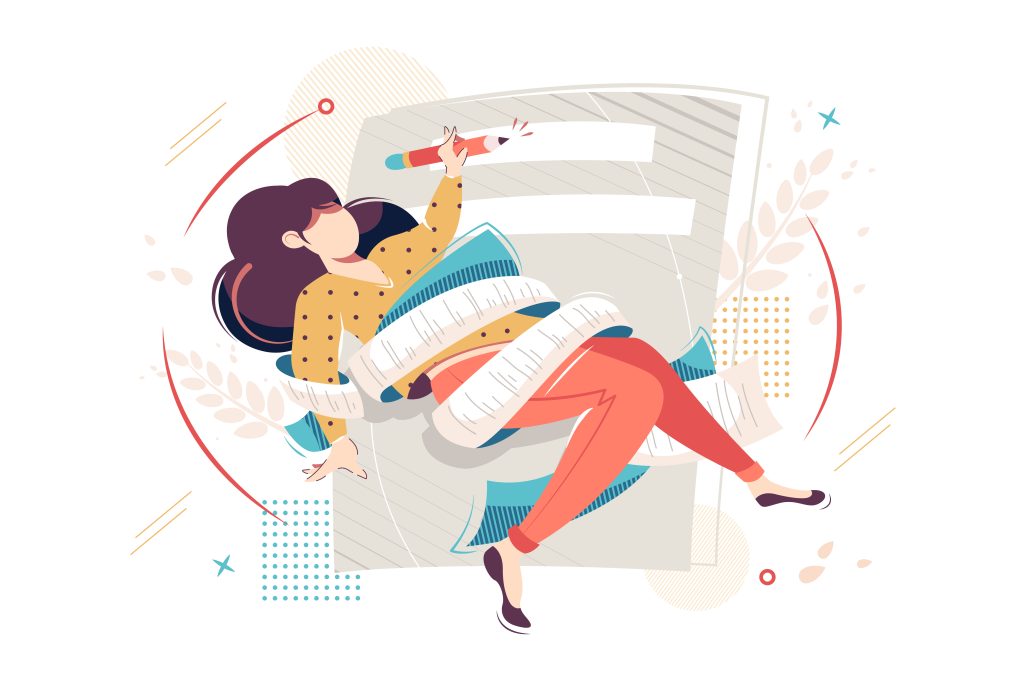 Y’all – remember when we went outside without worrying about, ya know, the whole global pandemic? Back then, I was full of hope that 2020 was going to be the time that I finally got my head together and published Through the Lens. Yeah, about that… I worked solidly through my edits, and I started […] 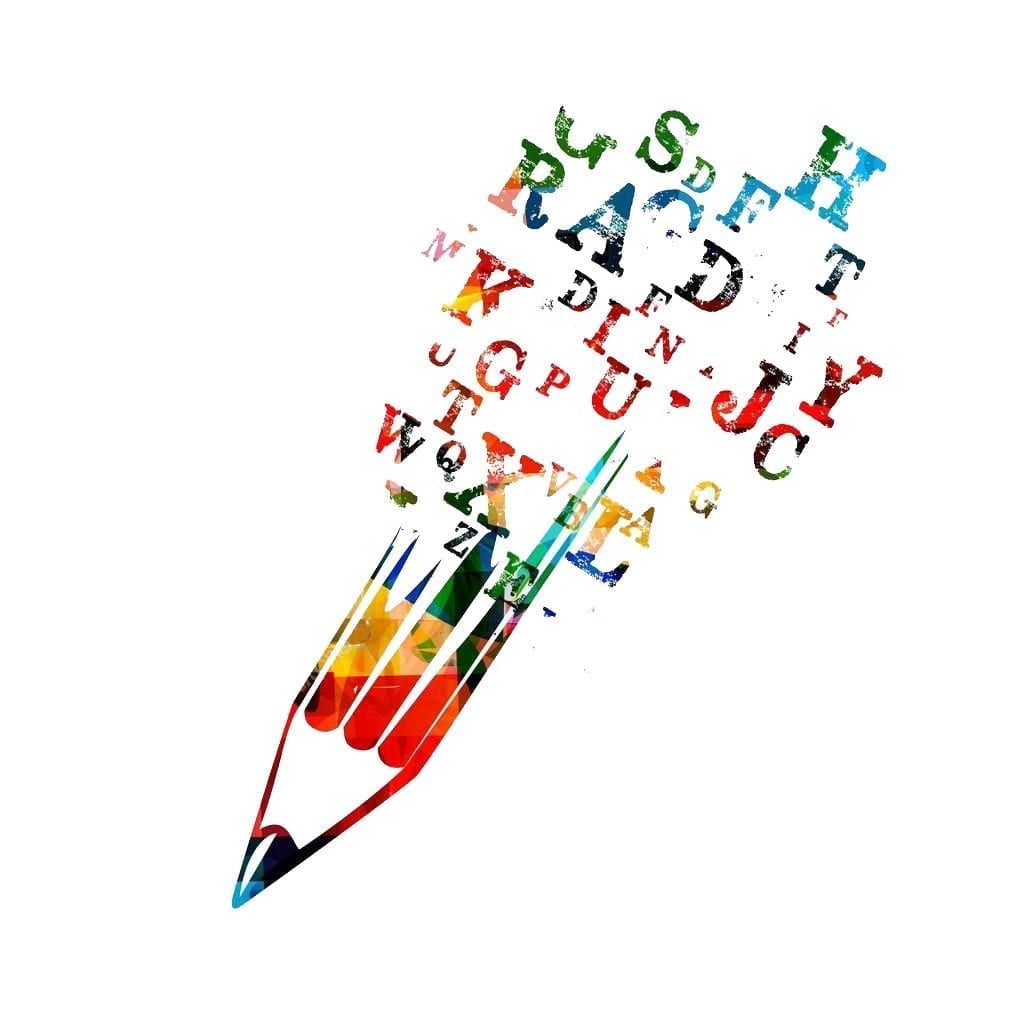 Some Days – a Vignette 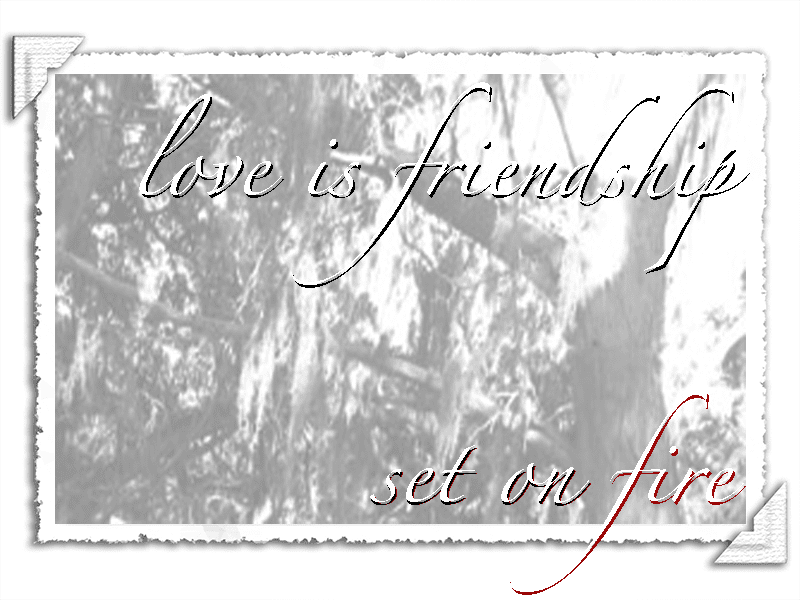 I came across a quote, “Love is friendship set on fire” somewhere out in the world, and tonight it just brought this scene to mind. While just a bit of flash fiction, I think I might have to come back to this character, as she seems to have much more to say.   Some days […]

So many things going on lately – I just realized that I hadn’t posted any updates for #write365. I’ve been going back through and revising piecemeal on the Romantic Suspense, but it’s been quite minimal. Still better than the alternative, right? Work has been… well, work. I did start a Google Drive to throw the […]

I lost a friend today. CindieLee Hendon, who saw me through some of my extreme lows and highs as I left teen years and headed into adulthood, died today. I’m still trying to wrap my head around that. So close to the first anniversary of my mother’s death, I just don’t think a part of […]

Things have been crazy today – We started with a heavy snow layer that sat upon the ice that had come in yesterday, then seeing those elusive blue skies and bright sunshine to start the thawing out process. We’re finishing out the day here in Atlanta going back below freezing just so we can wake […]

I may not always remember all of the details of today. Most days, I hope that I don’t. At 2:14pm ET on February 6, 2013, my mother died. I’ve been sitting, staring at that last sentence for over an hour. What else is there to say? A year ago my mother died. The rational part […]

When the new year came around, I was trying to figure out what I wanted to be when I grew up and promising to write here every week this year. Then I lost my job. Then I lost my mother. It’s been three months today since myself, my stepfather, my grandmother and all of her […]

While some might think it’s a little weird to get a hotel room for a local con, I’ve found that it’s a necessity, especially when it’s a con for something like filk. Which is why you’ll find me near the airport this weekend for GAFilk, singing and hanging out on the smoking patio.

Taking Back the Blog (and possibly my life)

I’ve said this before, and I’ll probably say it again, but sometimes it comes down to starting back up something once forgotten. Like this blog. I have been occasionally posting flash fictions here, in hopes that by posting them I’d actually start using this blog again. So far, not really. But as I was working […]