The Great and Powerful Chuck Wendig has a new Flash Fiction contest with the amazingly great prize for a random entry to go to Crossroads Writers Conference in Macon, GA, Oct. 5-7, 2012.   Superhero / In a Vehicle Traveling Down the Highway / Weapons of Mass Destruction ————————— The Last Will and Testament of […] 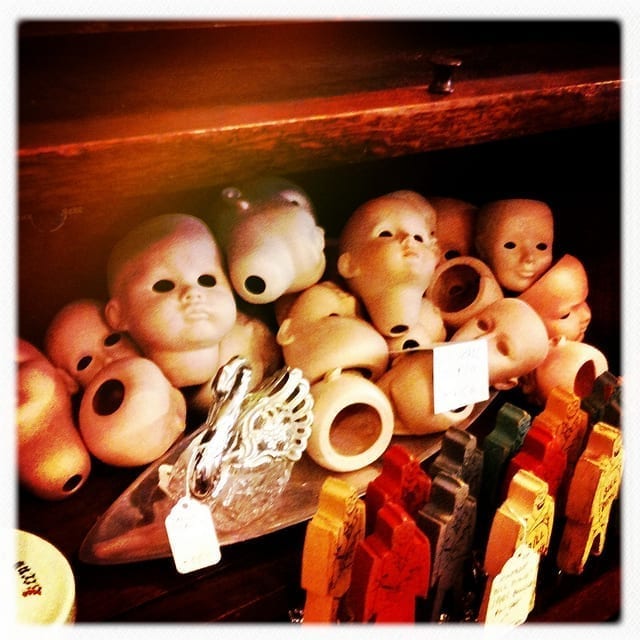 I’ve been trying to write on the two pieces I have up at BookCountry, so I’ve been remiss with keeping up with my Flash Fiction. So when I saw the amazing Chuck Wendig (@ChuckWendig) tweet a reminder that his Flash Fiction Challenge was due on Friday at noon, I had to jump on it. What’s […] 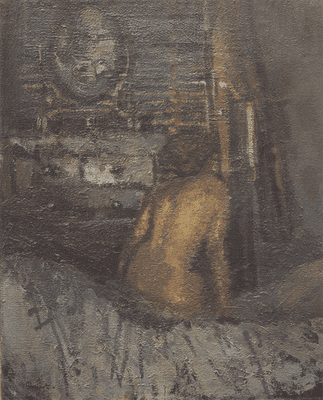 I’m a slacker, as many of you are completely familiar with. But I’ve been trying to get back into not only the habit of writing, but to get better at writing outside of my comfort level. Flash Fiction is one of those things that seem to be allowing me to get off my butt and […]

The stars have aligned badly lately, with moving hosts, corrupted database backups, and just general malaise stopping me from writing… so consider this as the slate wiped clean… I’m starting over.

This took me a tad longer than I expected to be honest, as I wanted to put things on this list which I?d actually do, versus stuff that just looks good. The Mission: Complete 101 preset tasks in a period of 1001 days. The Criteria: Tasks must be specific (ie. no ambiguity in the wording) […]

I?ve decided that Twitter and Facebook, hell, all social media, is killing my ability to post on here anymore. So what I?ve decided is to resurrect my former attempt at 101 Things in 1001 Days, using the lovely Miss Zoot?s list as a model to help me from getting too overwhelmed with the list as […]

Ever since the landlady made us aware of the fact that she was thinking of putting the house we?re currently renting on the market, I?ve been toying with the idea of biting the bullet and buying my first house. BabyDaddy can?t be on the mortgage, as he?s been out of work for the majority of […]

I know I?ve been inundating this blog with images from someecards.com lately, but I can?t help it. Too many times they know exactly what I want to say.

I got to see Twilight on Saturday night, due to Elizabeth off with her cousin W. and when we went to go see Quantum of Solace to make BabyDaddy happy, it was sold out.* I liked it, but damn, it made me feel old. Let me preface this by saying I?ve read all the books?. […]

Elizabeth?s packing a bag of stuff to keep her entertained in line, and I?ve taken the day off. Happy Election Day!